What does it feel like to star in a Broadway musical?

If you have always wondered what it would feel like to be in a MUSICAL then this is the perfect camp for you! You’ll have fun LEARNING and PERFORMING in a musical complete with rehearsals staging the scenes, learning dance choreography and creating set pieces and props.   Students will receive instruction from our FABULOUS and EXPERIENCED teaching artists in SINGING, ACTING and DANCE and  on the last day students will perform in a musical production in our state-of-the-art Zlotnik Studio Theatre. Whether you’re an experienced musical theatre performer, or simply trying it for the first time, music theatre camps are a fun and exciting way to spend your summer!

Hands-on experience in each aspect of producing a musical, from backstage, to onstage!

Not only will you prepare for opening night by learning your lines and practicing your dance moves, you will also have the opportunity to create your own props and costumes to use onstage!

What parents say about our camps

During Summer Camps, students gain confidence and social skills through the participating in musical theatre activities.

The enchanting modern classic from Disney is ready for our Broadway Junior stars! Frozen JR. is based on the 2018 Broadway musical, and brings Elsa, Anna, and the magical land of Arendelle to life, onstage. The show features all of the memorable songs from the animated film, with music and lyrics by Kristen Anderson-Lopez and Robert Lopez, plus five new songs written for the Broadway production.

A story of true love and acceptance between sisters, Frozen JR. expands upon the emotional relationship and journey between Princesses Anna and Elsa. When faced with danger, the two discover their hidden potential and the powerful bond of sisterhood. With a cast of beloved characters and loaded with magic, adventure, and plenty of humor, Frozen JR. is sure to thaw even the coldest heart! 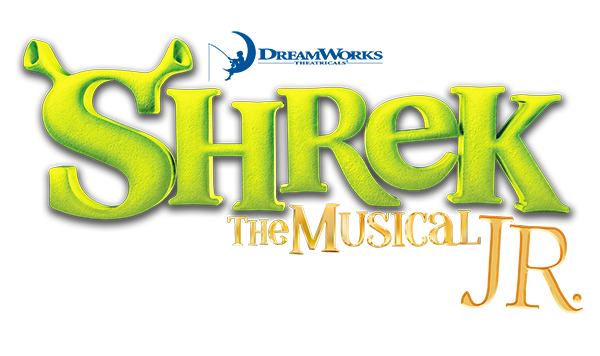 Beauty is in the eye of the ogre in Shrek The Musical JR., based on the Oscar-winning DreamWorks Animation film and fantastic Broadway musical.  It’s a “big bright beautiful world” as everyone’s favorite ogre, Shrek, leads a cast of fairytale misfits on an adventure to rescue a princess and find true acceptance.  Part romance and part twisted fairy tale, Shrek JR. is an irreverently fun show with a powerful message for the whole family.

Once upon a time, in a far away swamp, there lived an ogre named Shrek.  One day, Shrek finds his swamp invaded by banished fairytale misfits who have been cast off by Lord Farquaad, a tiny terror with big ambitions. When Shrek sets off with a wisecracking donkey to confront Farquaad, he’s handed a task — if he rescues feisty princess Fiona, his swamp will be righted. Shrek tries to win Fiona’s love and vanquish Lord Farquaad, but a fairytale wouldn’t be complete without a few twists and turns along the way.

Please take a look at our School Policies to learn more about our policies.

A day in the life at summer camp!

Our day starts with a warm up activity, before diving into scene work and learning music!

After a snack break, we head to the park to enjoy the summer weather, along with some games!

After lunch, we’re back to work, staging our show and learning choreography for our final production on the last day of camp.

We head to the craft room to work on props, costumes, and set pieces that will make our show personal and colourful!

Please note that HST will be added upon checkout.