Students work with INDUSTRY PROFESSIONALS and experienced theatre educators to produce high-quality performances, while receiving ADVANCED LEVEL TRAINING in the elements of music theatre. Admission to the program is by audition only, resulting in a FAST-PACED CREATIVE ENVIRONMENT where budding artists can truly shine. Music theatre encourages children to use their IMAGINATION, work as a team, develop communication skills and build self-confidence.

Advanced Teen Troupe is a pre-professional training program ideal for students interested in pursuing music theatre at a post-secondary level. Students will be challenged to meet professional standards in a fast-paced and competitive environment. 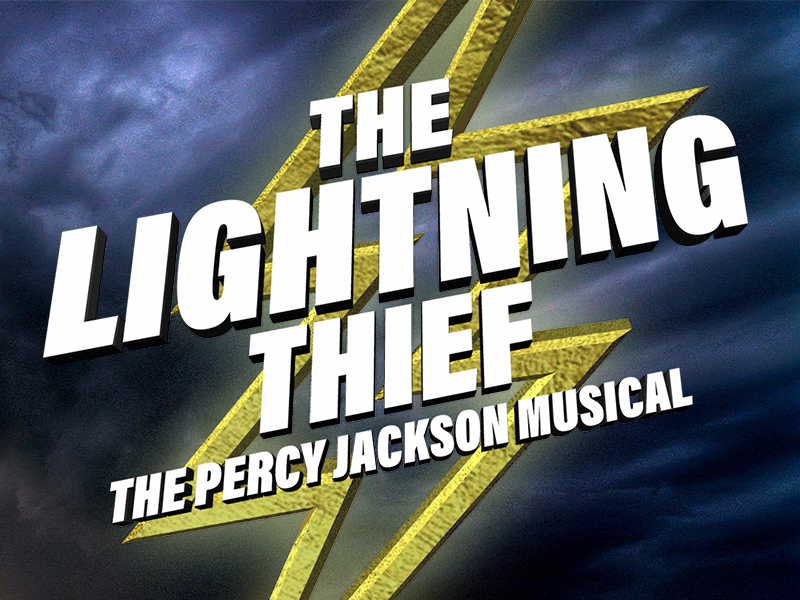 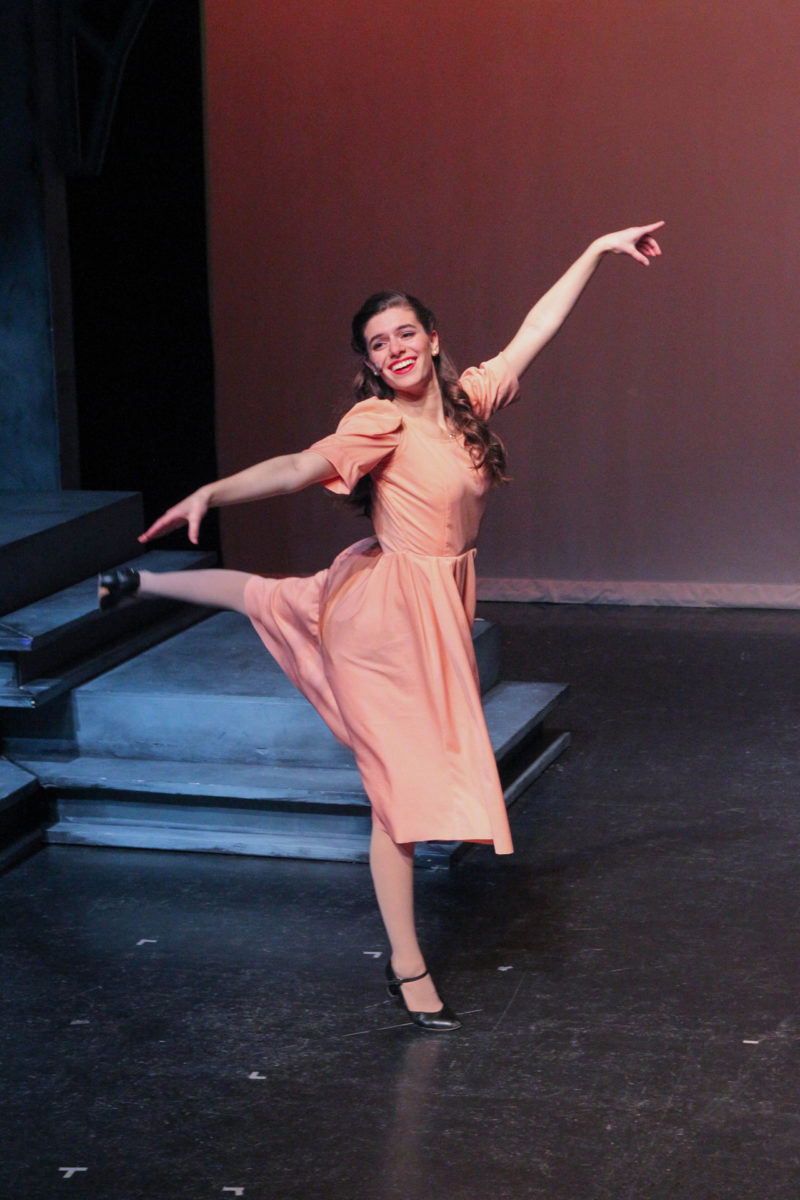 As the half-blood son of a Greek god, Percy Jackson has newly-discovered powers he can't control, a destiny he doesn't want, and a mythology textbook's worth of monsters on his trail. When Zeus's master lightning bolt is stolen and Percy becomes the prime suspect, he has to find and return the bolt to prove his innocence and prevent a war between the gods. But to succeed on his quest, Percy will have to do more than catch the thief. He must travel to the Underworld and back; solve the riddle of the Oracle, which warns him of betrayal by a friend; and come to terms with the father who abandoned him. Adapted from the best-selling book The Lightning Thief by Rick Riordan and featuring a thrilling original rock score, The Lightning Thief: The Percy Jackson Musical is an action-packed mythical adventure "worthy of the gods" (Time Out New York).

Our Spring 2022 season will be conducted primarily in-person, with some possible virtual rehearsals. Students will work towards an in-person performance for a live audience. Rehearsals will be held according to COVID-19 provincial guidelines. Should in-person rehearsals not be permitted, Bravo Academy is able to provide a rich virtual experience for all students.

Advanced Teen Troupe rehearsals take place Tuesdays 6:30-9:30pm and Sundays 4:00-9:00pm. Schedule is posted online in advance as students are not always called for every rehearsal and/or for the entire duration.  It is schedule dependent.

Bravo Academy is a proud partner of the Arts Access Fund being able to provide opportunities and support for those who otherwise would not be able to participate in our program. Students who need financial assistance are encouraged to apply. To begin your scholarship application, visit their website at ArtsAccessFund.org.

All of our Troupe programs are audition-based. Troupe auditions are held annually in May for the following school year. Once accepted, students also audition for their role(s) at the beginning of each term. While students do not require past music theatre experience to audition, successful applicants are those that demonstrate a high level of singing and acting ability in the auditions. In addition, a positive attitude, willingness to learn, and overall energy are major factors.

Audition for The Lightning Thief! 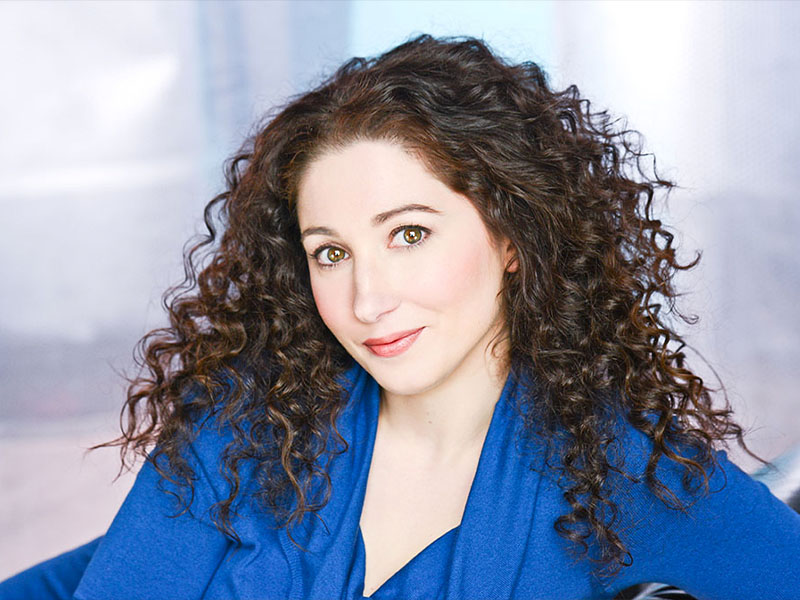 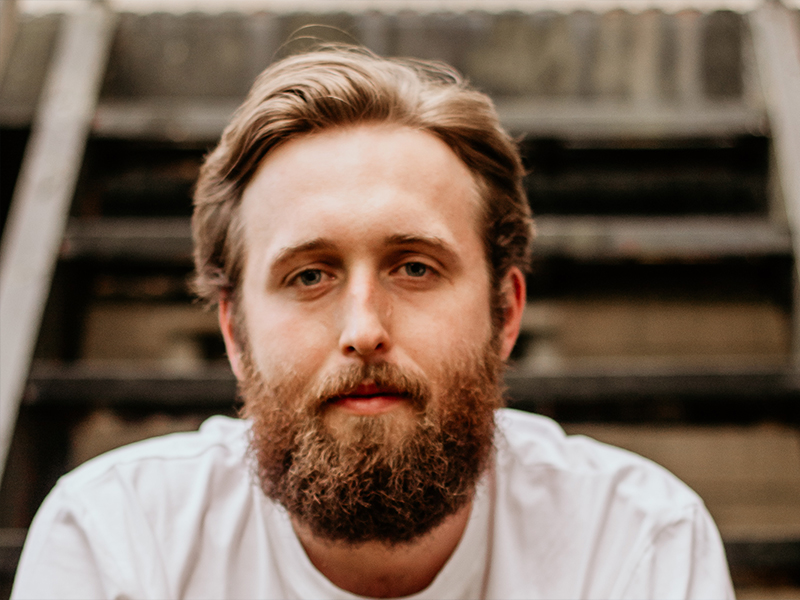